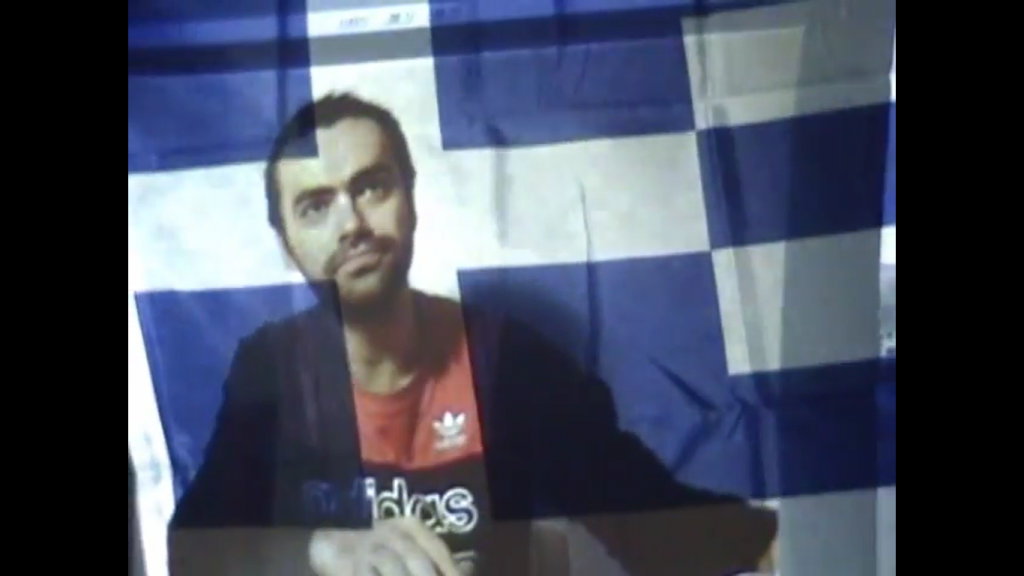 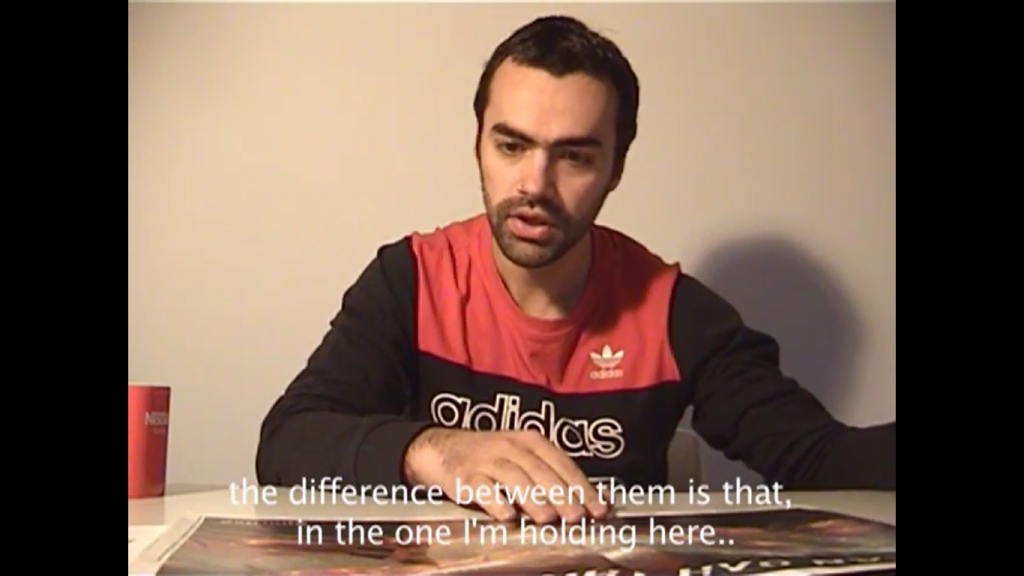 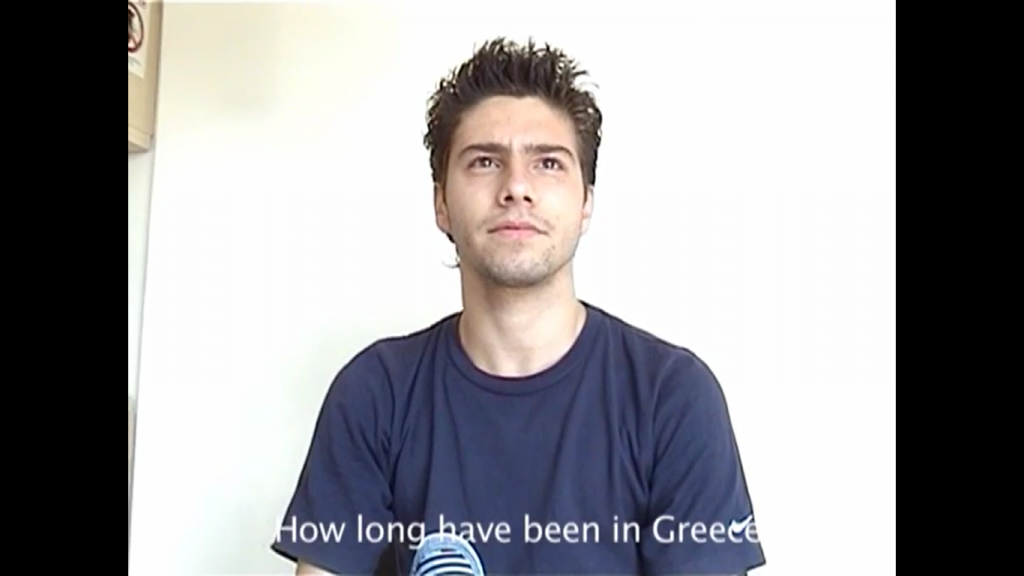 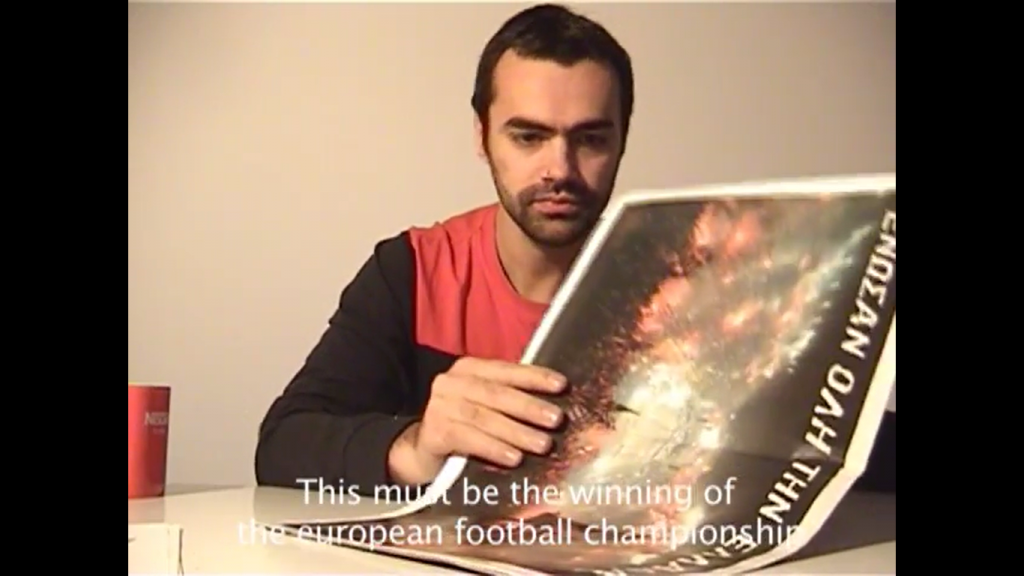 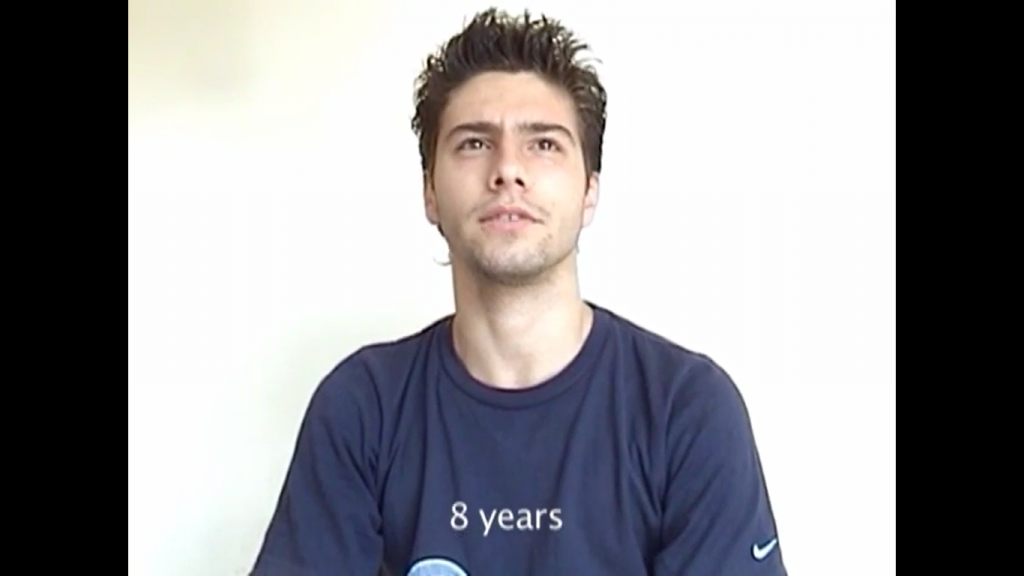 The work was presented at The Performance International festival, Queen Mary University, London, 2006

In the early 90s, the Greek state and society suddenly experienced a vast and unprecedented flow of eastern European immigrants, as a result of the global events of a historical period. Namely, the largest immigration community, present both in metropolitan centers and in the periphery, was and still is people of Albanian origin. The uneasiness of the greek infrastructure along with the political climate of the Balkans in the 90s and the populist political culture of the post-dictatorship era in Greece among others, prompted a neo-nationalist discourse that exploited the existence of Albanian immigrants in order to coerce new dividing lines and identities. Semi-state institutions, such as the Orthodox Church of Greece, emphasized on the imaginary homogeneity of the Greek society and warned against the “threat of cultural alienation” triggered by the “unconditional flow of immigrants”. In this framework, there were cases where certain greek communities decided to implement unauthorized restrictions to Albanian immigrants [which among others constitute a working force that contributed to the stirring up of the greek economy] such as a curfew for a few days (the case of Palaio Keramidi).

In the dawn of the new century, Europe faces an increasing hardening of immigration policies. This hardening regards mostly the criteria by which an immigrant obtains a legal status and therefore acquires recourse to the state. The concern now is in the prevention of further immigration flows in combination to assimilation policies. Namely, the management of existing populations of immigrants has become the first priority as reflected in new laws and practices in both European and national climax. This administrative spirit governs the logic of several citizenship tests that are implemented in countries such as Germany, Netherlands, United Kingdom etc.

This project is conceived as a re-enactment of the greek citizenship test, and its’ central objective is to illustrate the fact that the Greek case, in general, condenses, in a paradigmatic manner, the ambivalences and paradoxes of the immigration phenomenon in Europe. In this respect, the greek citizenship test is understood as a paradigm that illustrates both the parallels to other European states and the failure of state identity policies aiming to administrate ethnic and cultural otherness. 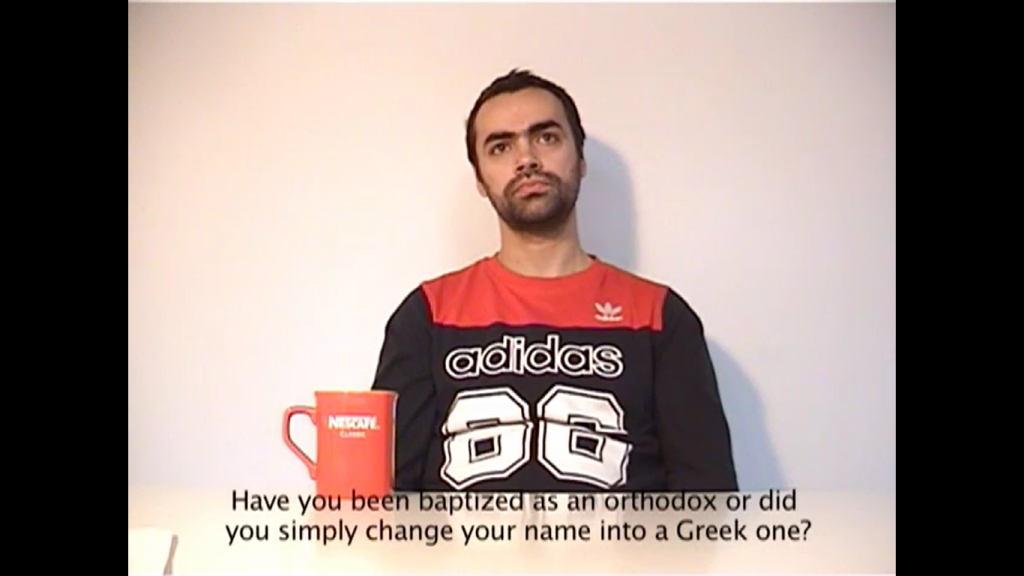 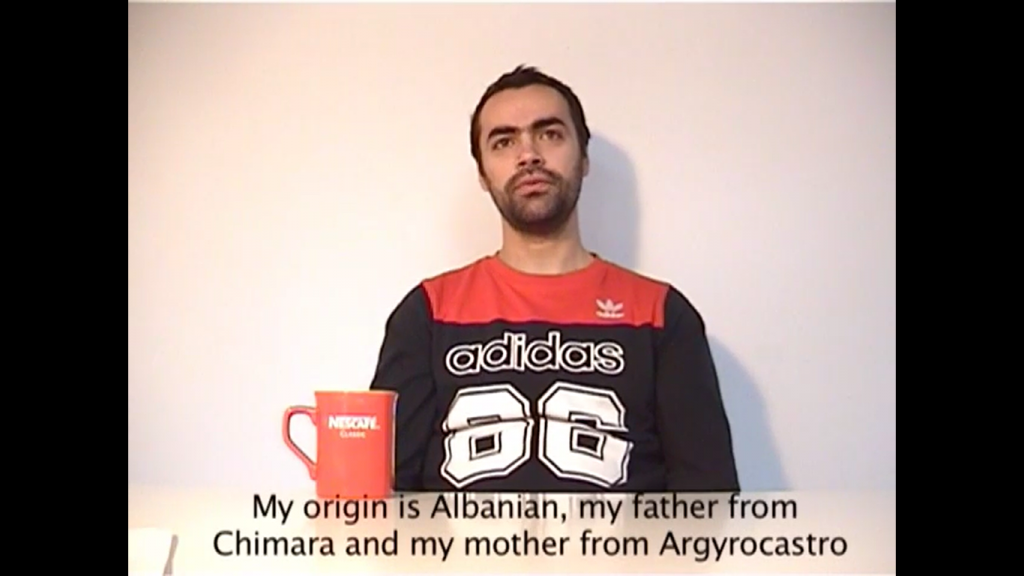