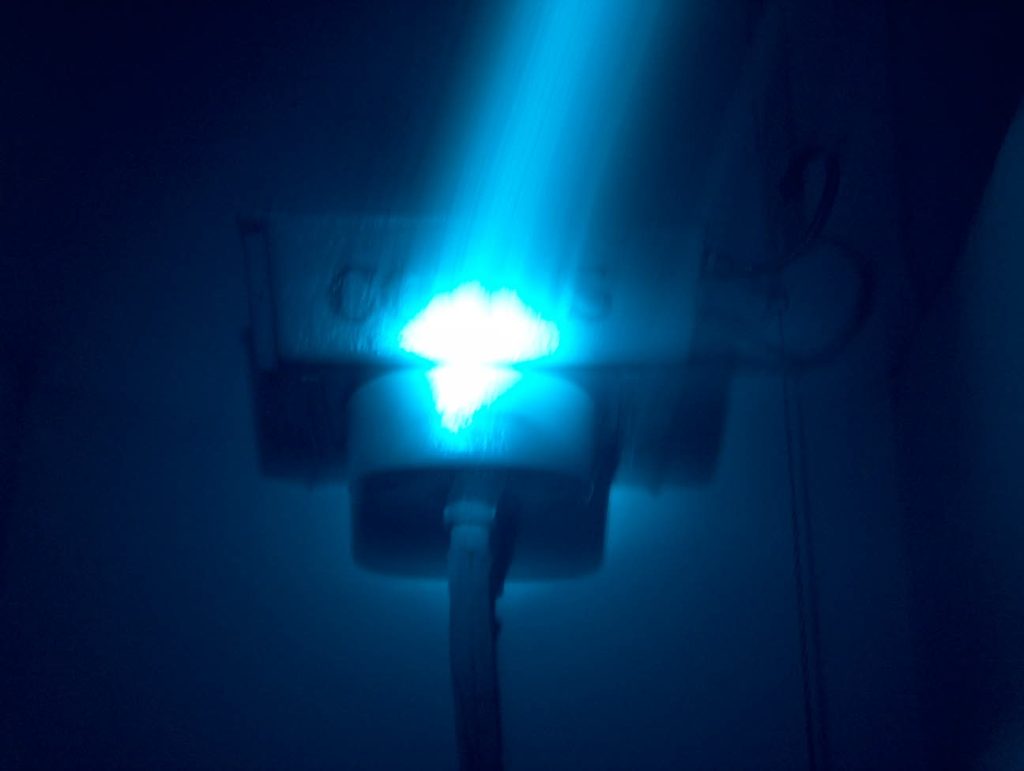 The work was installed at the w.c. of the old Arsakio School of the city of Patras (Greece). Arsakeio was a leading education institution of Greece’s bourgeois class pertaining to conservative teaching emphasising religion and national virtues. A sound system was installed in the pipe lines of the w.c. playing recordings with young students reading poems on national days. We used recorded material from old school ceremonies that were staged in another Arsakio School. A young girl begs to have a glorious death during wartime and praises the Lord.

What remains is future
An exhibition about the current artistic reality,
as part of the events for the Cultural Capital of Europe, Patras 2006
23 September-19 November, 2006

What exactly does it mean to be a young Greek artist in the early 21st century? What is the role of the Greek artist in this expanding youth of which it has been said that it prefers to create the future because predicting it is boring? What questions is art called upon to answer and, more crucially, what questions is it expected to pose? In what language will it do this, what is its scope and its audience? How does it handle what remains so that it can define what lies in the future?

The exhibition What remains is future was organised as an invitation to young Greek artists to occupy and reorganise with their works one of the most distinctive and interesting places of educational activity in modern Greek history: the Arsakios Teachers Academy of Patras.

Unfolding over the three floors of the School, in an area of almost 3,000 sq. m., and with over 80 works most of which were made for the Cultural Capital and the specific site of the Arsakion the show is more a snapshot of an artistic synergy rather than a closed theoretical concept or an exhaustive curatorial approach to the new generation of Greek visual artists. At the same time it is a starting point for expanding the relation of artists and their works with everyday life and its languages: musical culture, unconventional typography, e-zines, cinema and television, extra-institutional events, fashion, advertising, graphic design, street poetry, the post-9/11 urban reality, the political impasses and the new architectural utopias, local traditions and international practices, education and the nomadism of people and ideas.

Through its production procedures the creation of new specific works and the recording of this process the exhibition aspires to reflect the vitality, the momentum of current artistic activity in Greece. It aims also to touch upon the question of continuity and influences (as they appear in the learning process, but also in the sense of subversion what remains is what we keep but mostly what we discard), and so it includes works or group projects by some artists from a slightly older generation whose members teach (and thus generate a specific zeitgeist, a dynamic artistic atmosphere) at educational institutions in Greece (mostly regional Universities of Patras, Volos, etc.) or abroad.

A main tool for expanding the scope of the exhibition is a series of four fanzines published successively during the show. As one can see in the first two issues that have come out so far, with contributions by artists, theoreticians, people from other fields, not necessarily associated with the show as well as by the public, these fanzines are not just an alternative catalogue; they are a way of complementing with speech free as to its subjects and unconventional or not the picture of this (controversial) present which will remain as future. The last fanzine, to be published at the end of the exhibition, will include the reviews written about it, a survey/art project on the public that visited it and the project Four discussions at four student homes. The latter, organised by students and teachers of the Architecture department of the University of Patras, is about everyday student life as the boundary between a current and a future position, its relation to art and education, etc. Overall, these fanzines and the exhibition will hopefully document our own memories of the future (to borrow a paradox from the sci-fi extravaganza of the 80s). 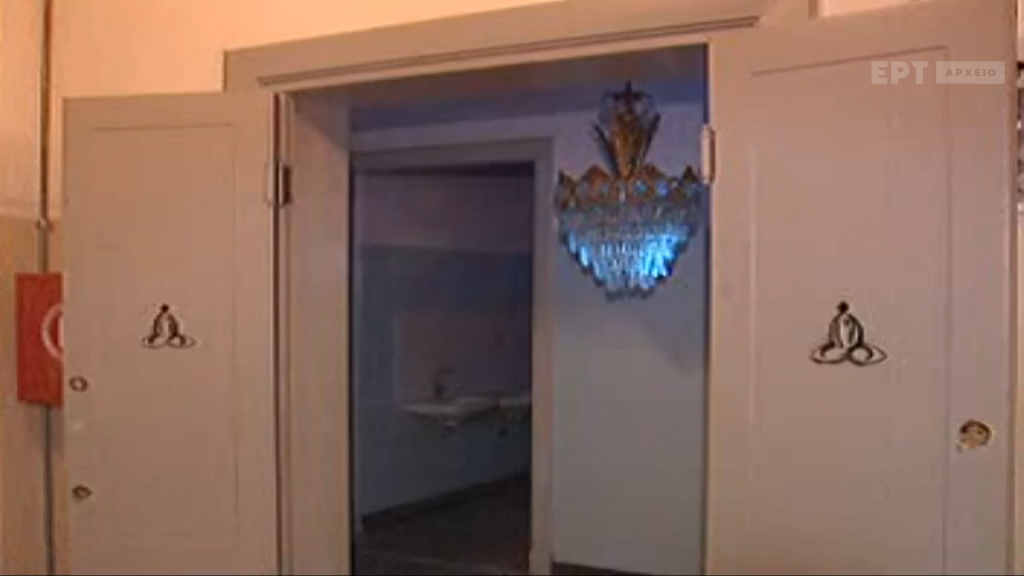 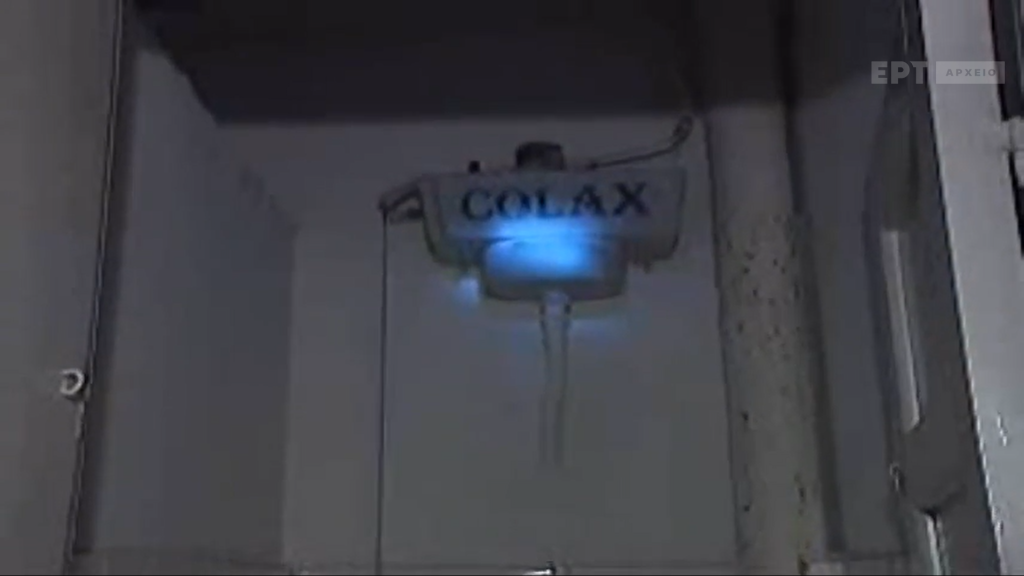 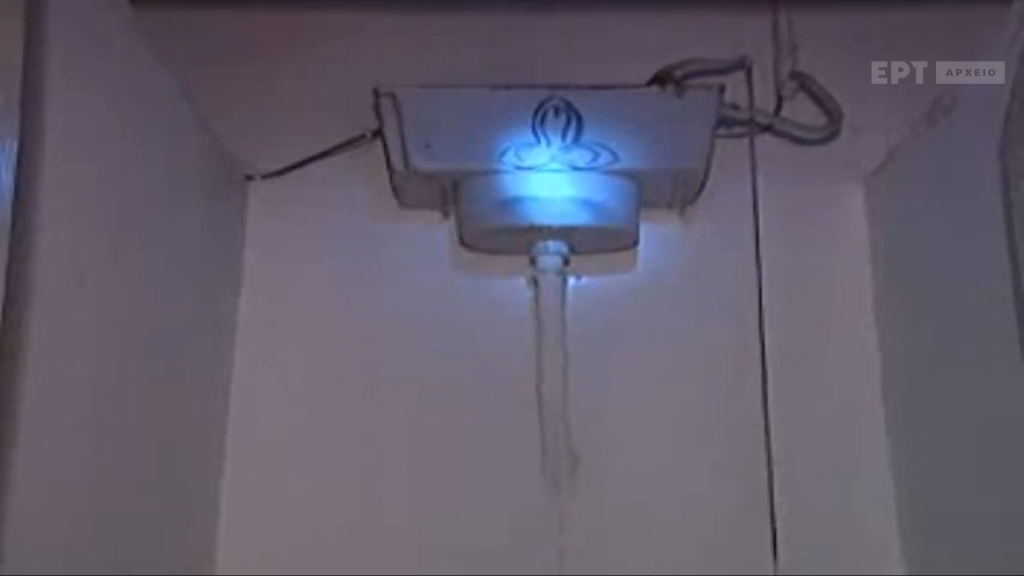 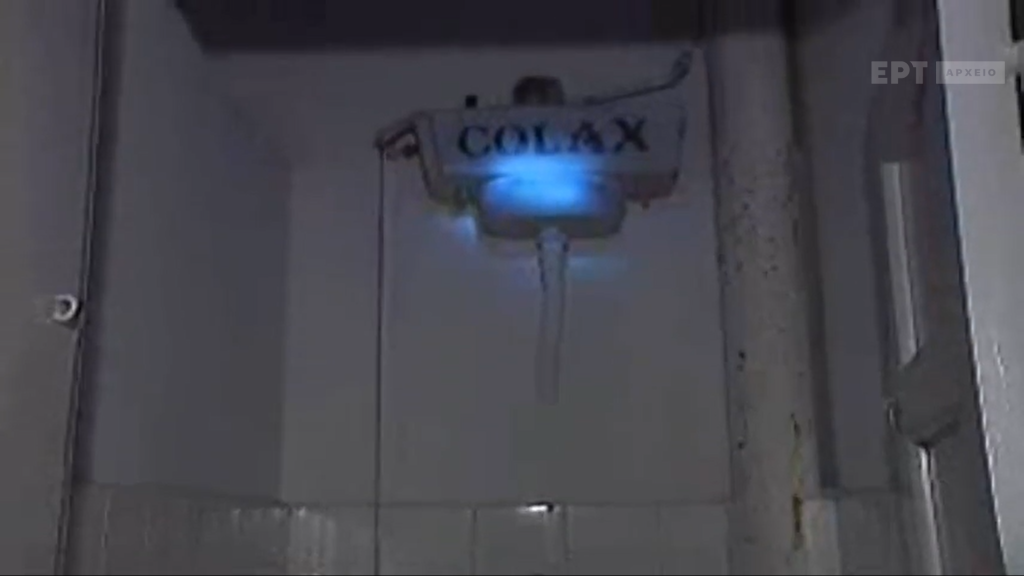 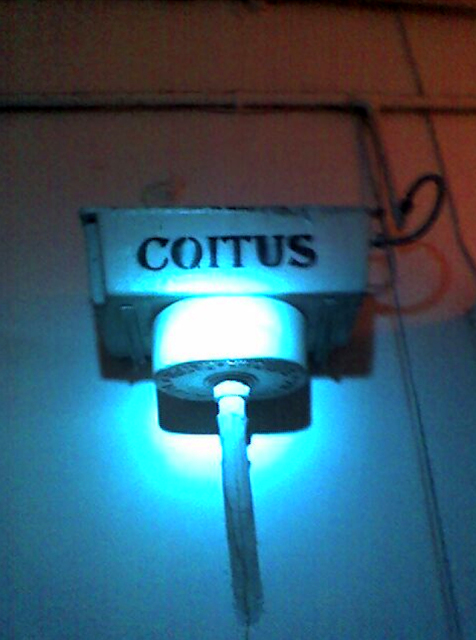 View a tribute to the show ‘What remains is future’ by The age of images, ERT archive. The KavecS installation is featured at 30:18. Watch here 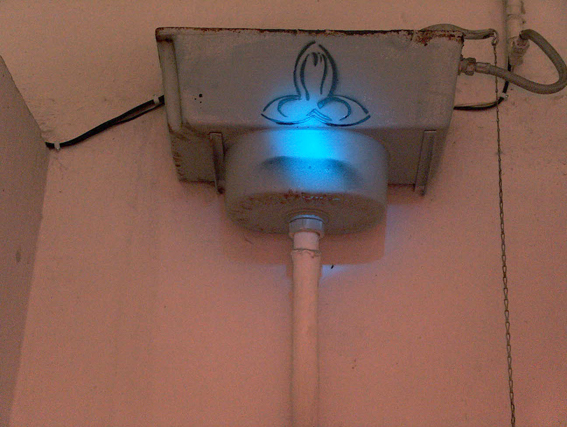 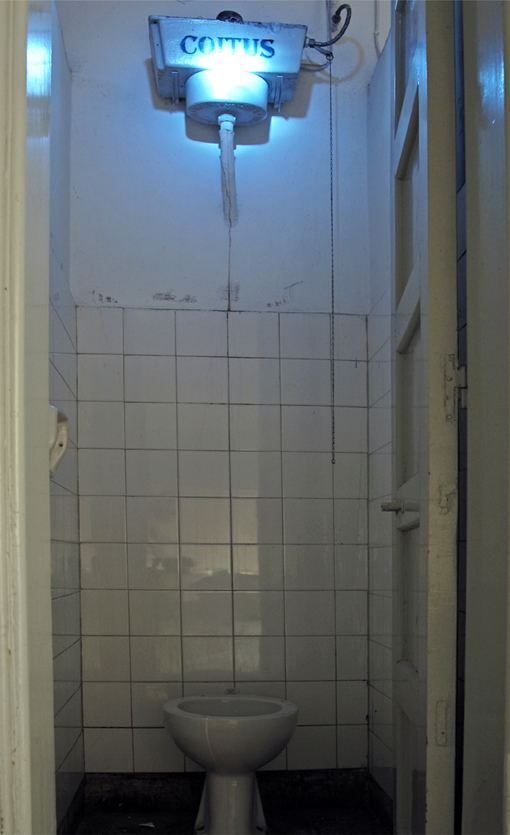