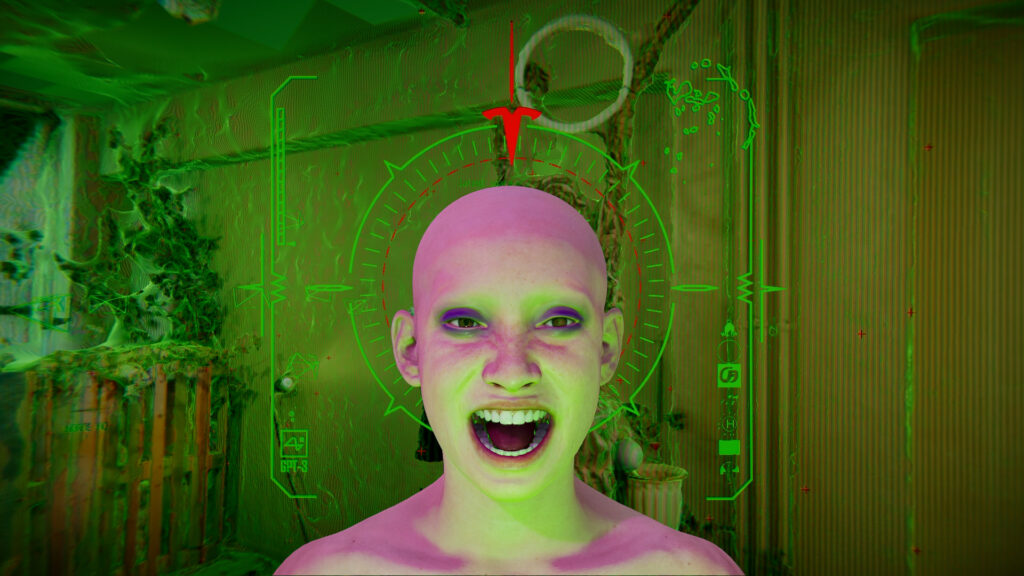 Stafylakis and Triantafyllidis present the works Readiness: Civil War (2022) and Mutants of Readiness: director’s cut (2021) alongside artifacts, props, and items that introduce the visitor to world of the Readiness SAGA.

Readiness: Civil War (2022) is the latest episode in the Readiness SAGA, a serialized simulation of social conflict in the US. Kostis Stafylakis and Theo Triantafyllidis -alongside a shifting synthesis of collaborators- tailor real and fictional identities and scenarios to a fantasy world made of colorful salvage. By fore-playing the pending scenarios of an American Civil War, the Readiness SAGA forecasted situations that awkwardly resemble the dramatic January 2021 incidents at the American Capitol. The Readiness SAGA narrates a conflict between the “Preppers” (doomsday enthusiasts who marshal for the “end of the world as we know it”), the “Boogaloo Bois” (Civil War accelerationists, flexing tactical gear and Hawaiian shirts), and the “Golden Horde” (the alleged criminal horde of the unprepared citizens featured in preppers’ jargon and literature).

In Readiness: Civil War, the machinic vision of an AI called Pascale processes filmed footage showing an unknown group roleplaying an epic battle between three clans: the Preppers, the Golden Horde, and the Boogaloo Bois. This footage was filmed during a chamber Live Action Role-Playing session (Readiness the LARP) that took place in Athens (October 2020), a few months prior to the attack on the American Capitol. According to the narrative reconstructed by the AI, the Preppers try to develop a fungus that can kill the villainous Golden Horde. The Preppers’ world is ruled by a mysterious Oracle who reigns alongside a sacred figure called Jeso. The Preppers have imprisoned Batu, the leader of the Golden Horde. The Golden Horde attacks to free Batu, loot weapons, steal tools. But the mischievous Boogaloo Bois have different plans…

Alongside Readiness: Civil War, Stafylakis and Triantafyllidis present Mutants of Readiness: Director’s Cut, a live-stream performance featuring two mutated Preppers, PIGGO and GUSTAVE, stuck inside their armored egg-shaped homestead, controlled by Pascale’s AI. They receive a transmission by JAUSH (impersonated by Joshua Citarella), an expert on security and prepping affairs, who evaluates their level of preparedness.

The video Premiere of Readiness: Civil War is accompanied by an installation that consists of a modified Prepper’s Tent glowing in the center of the gallery, enhanced mutant pig snouts preserved in liquid chemicals, and a series of weapons, modeled after Cosplay and LARPing techniques. 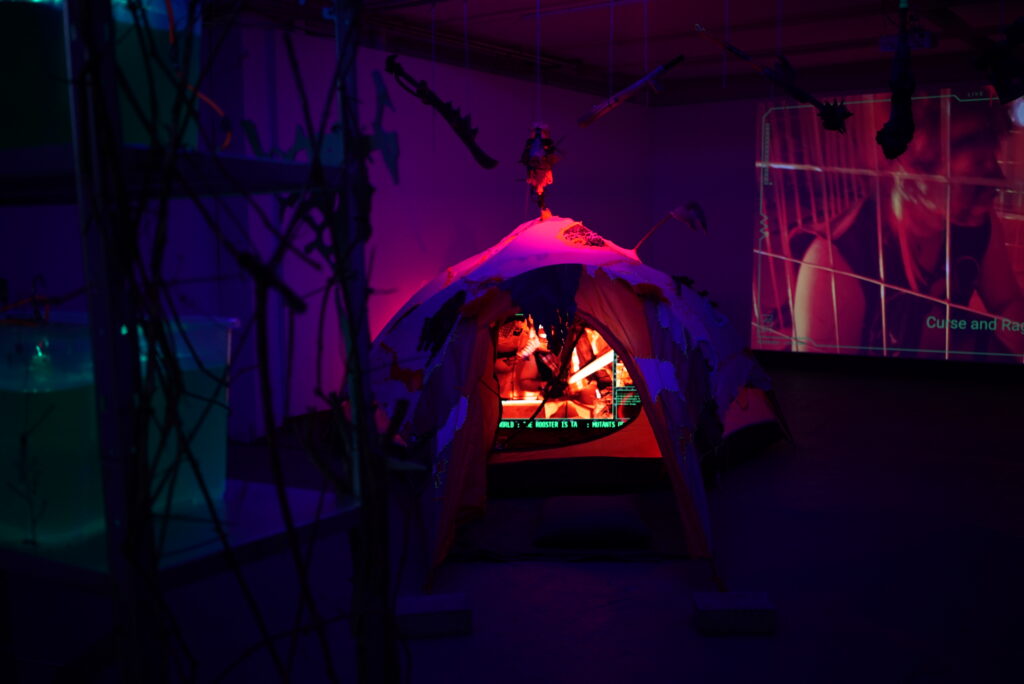 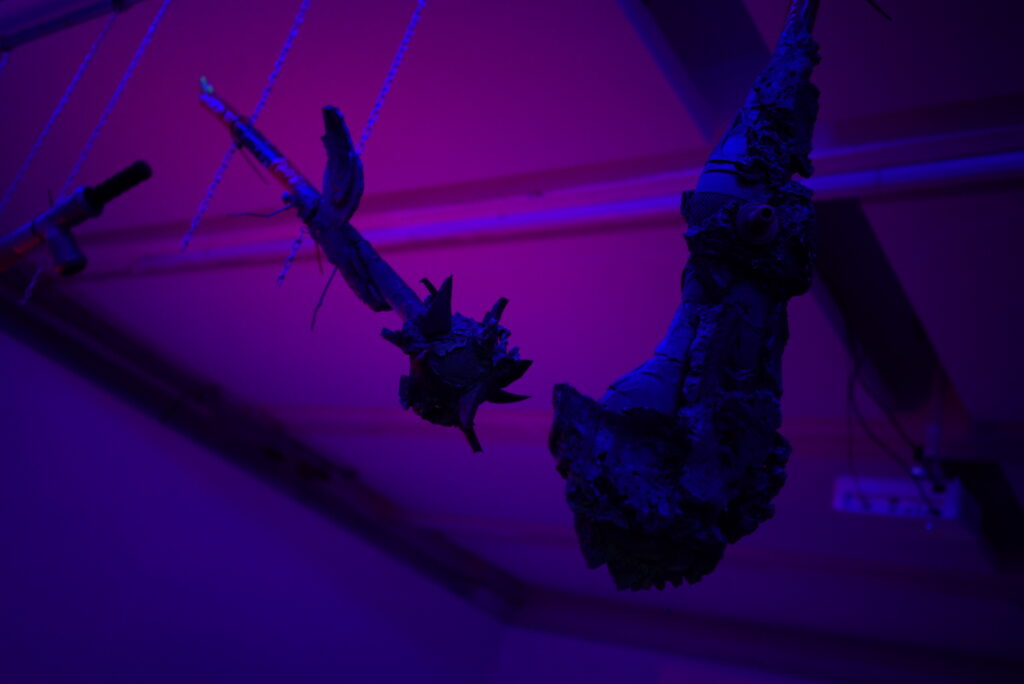 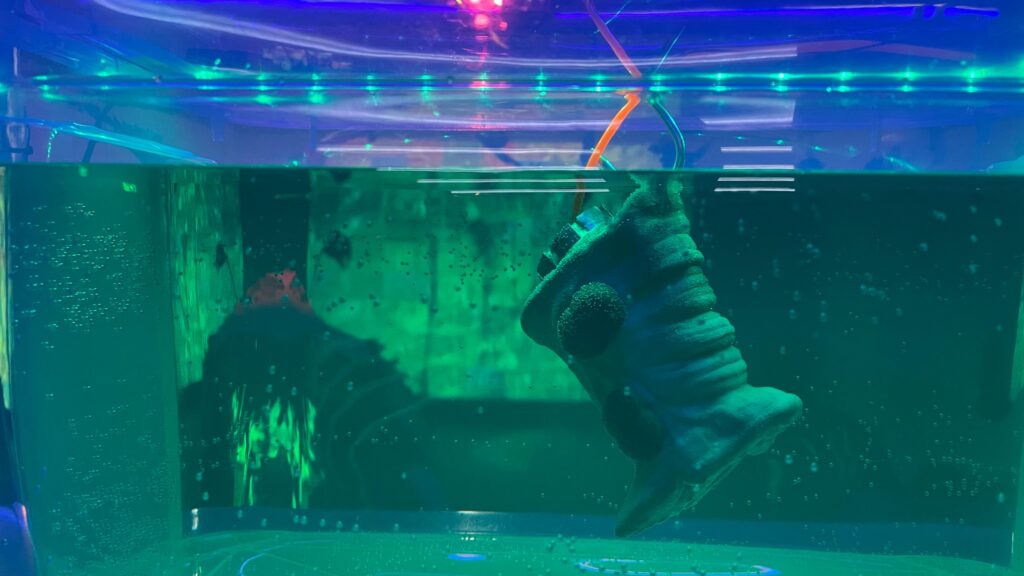 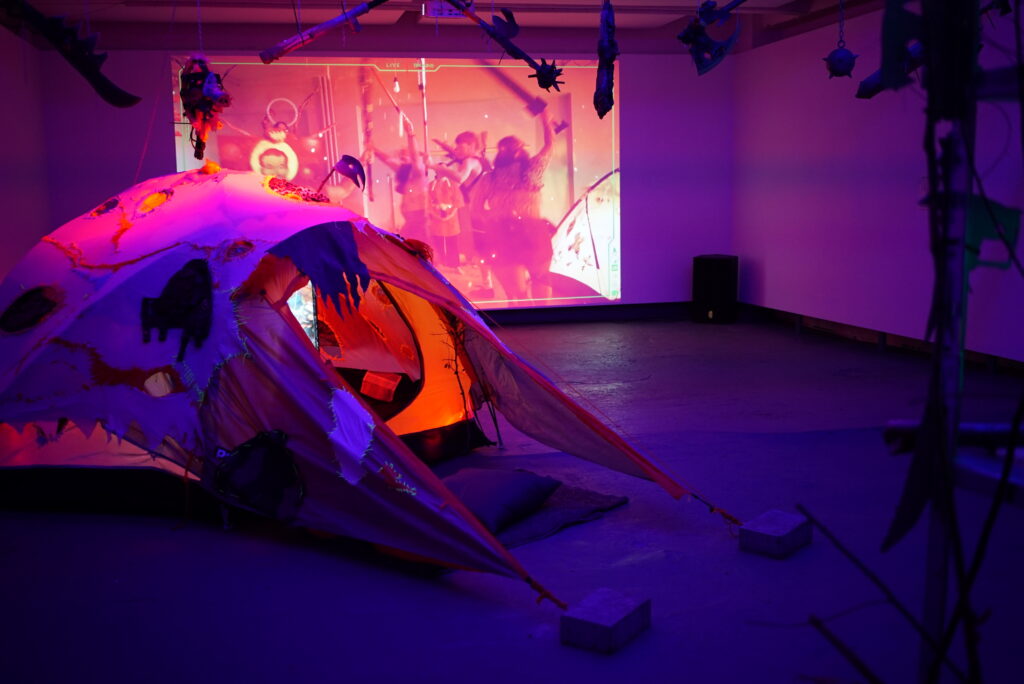 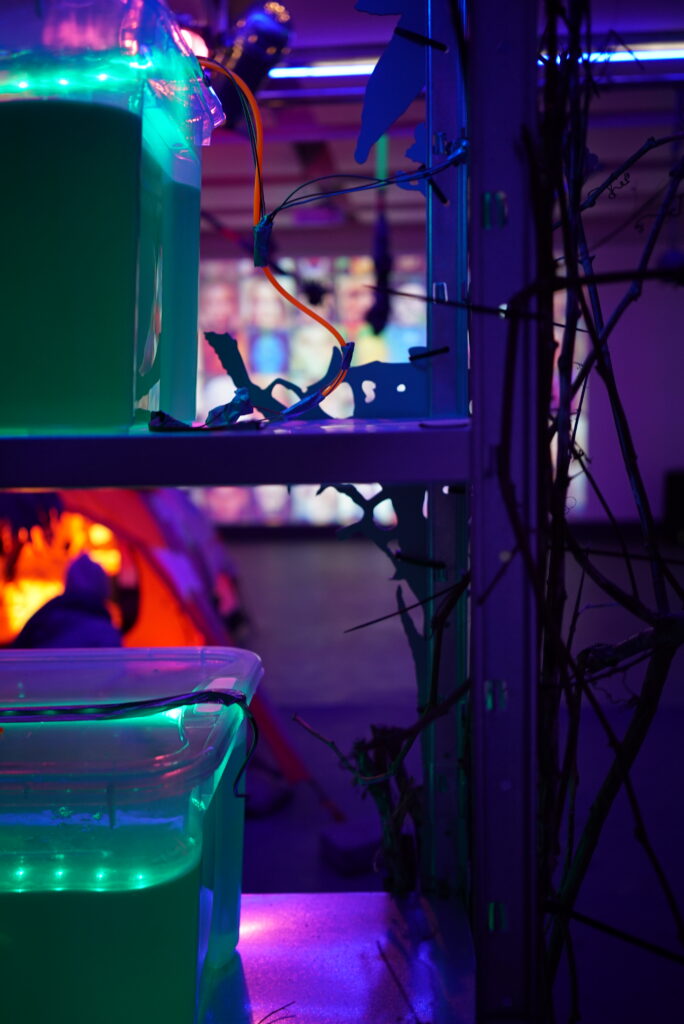 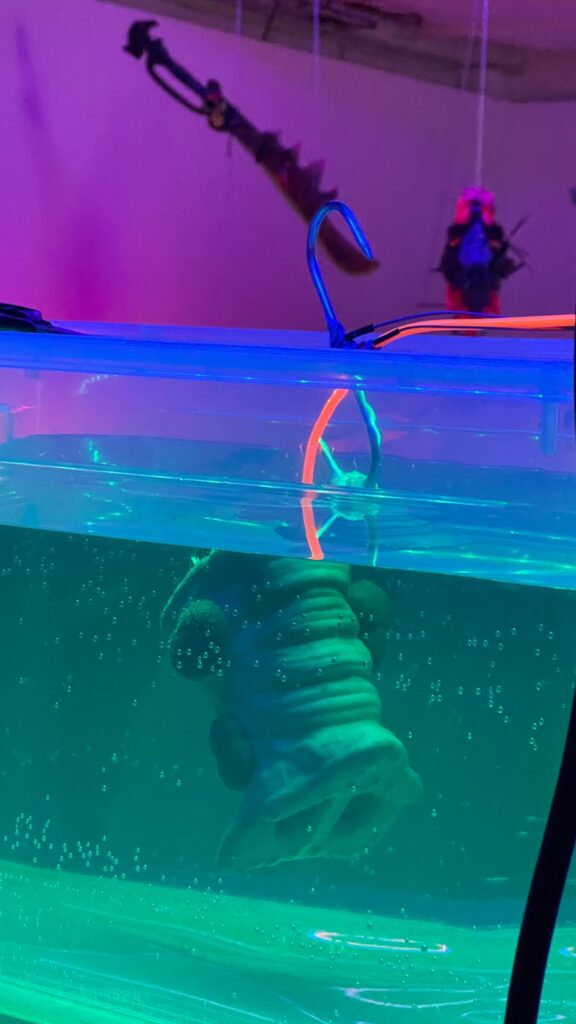 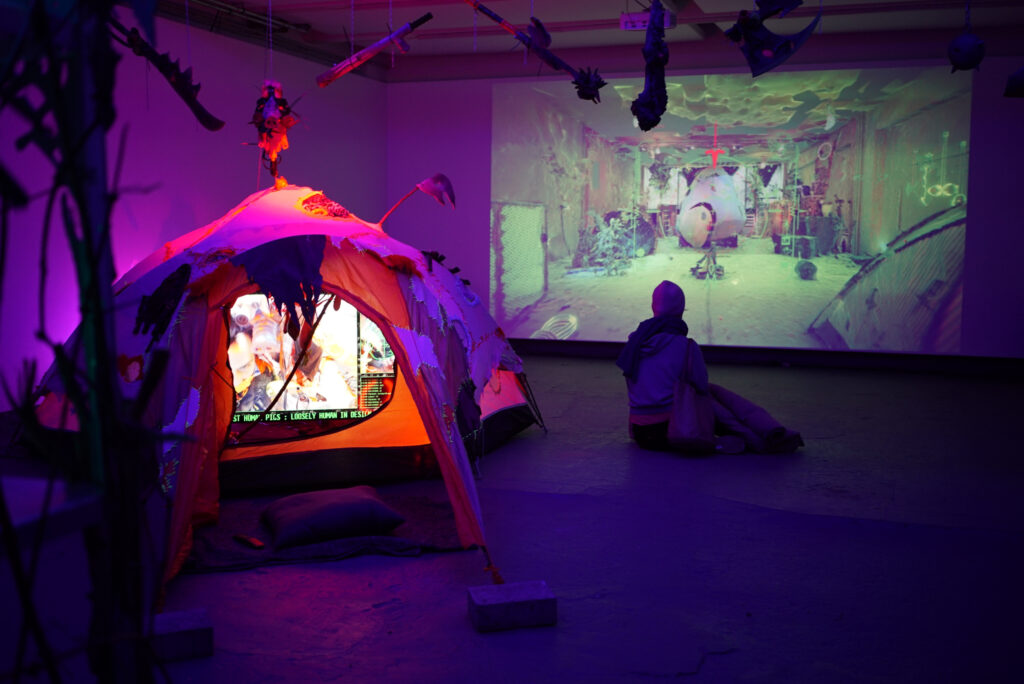 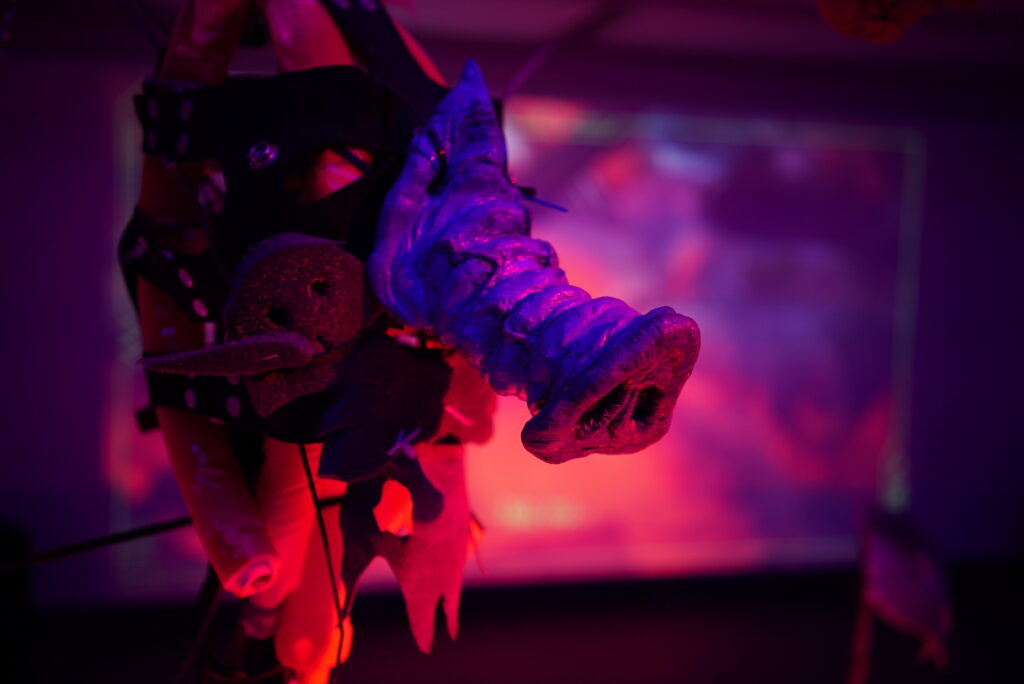 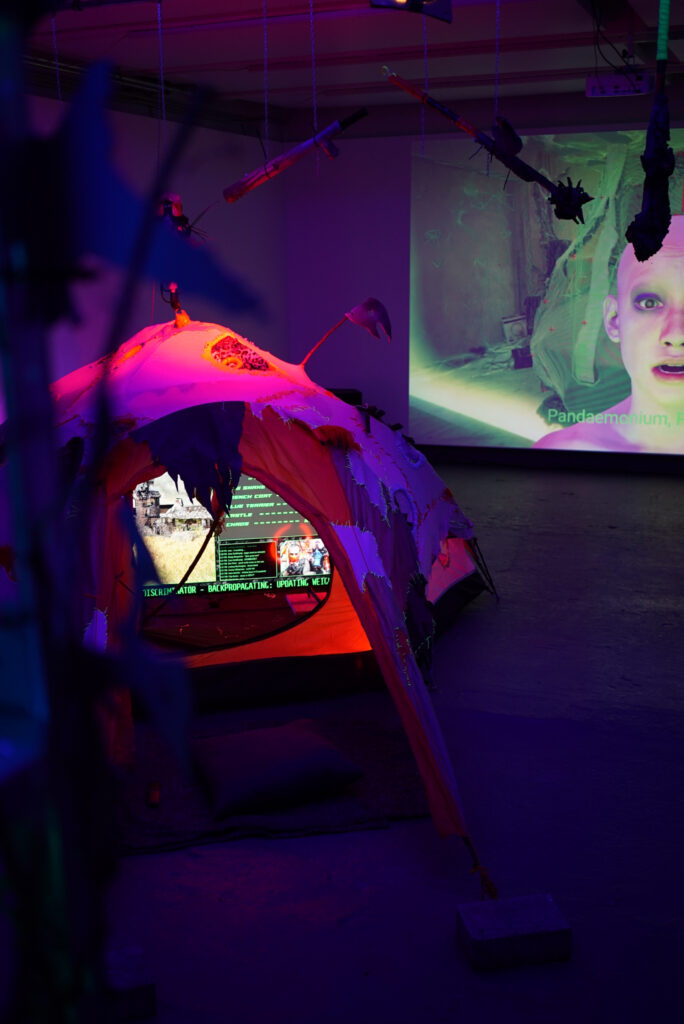 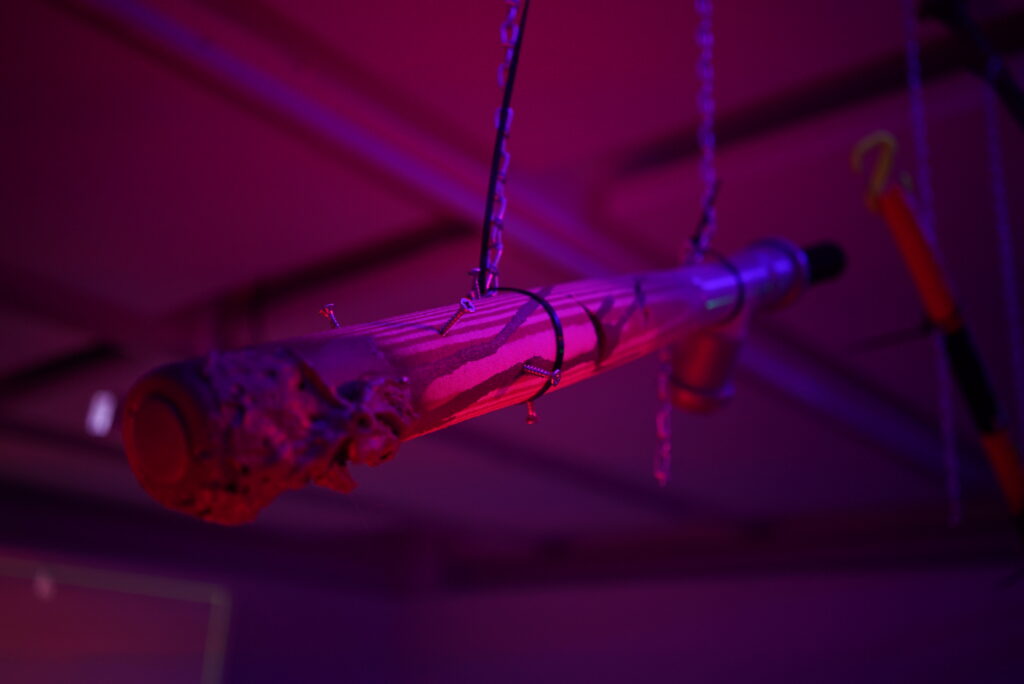 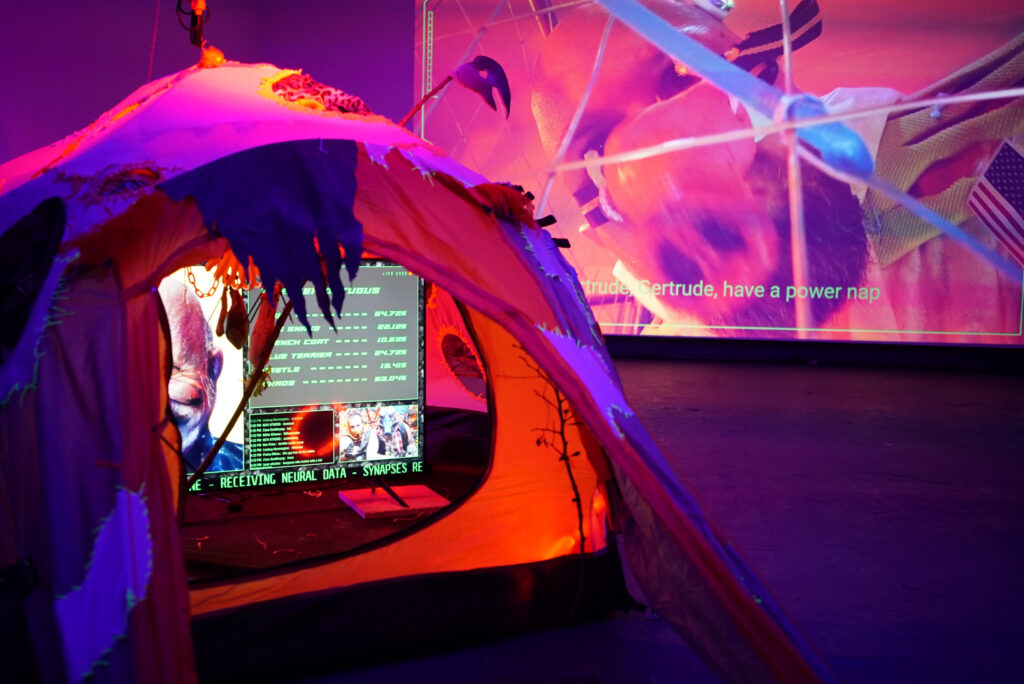 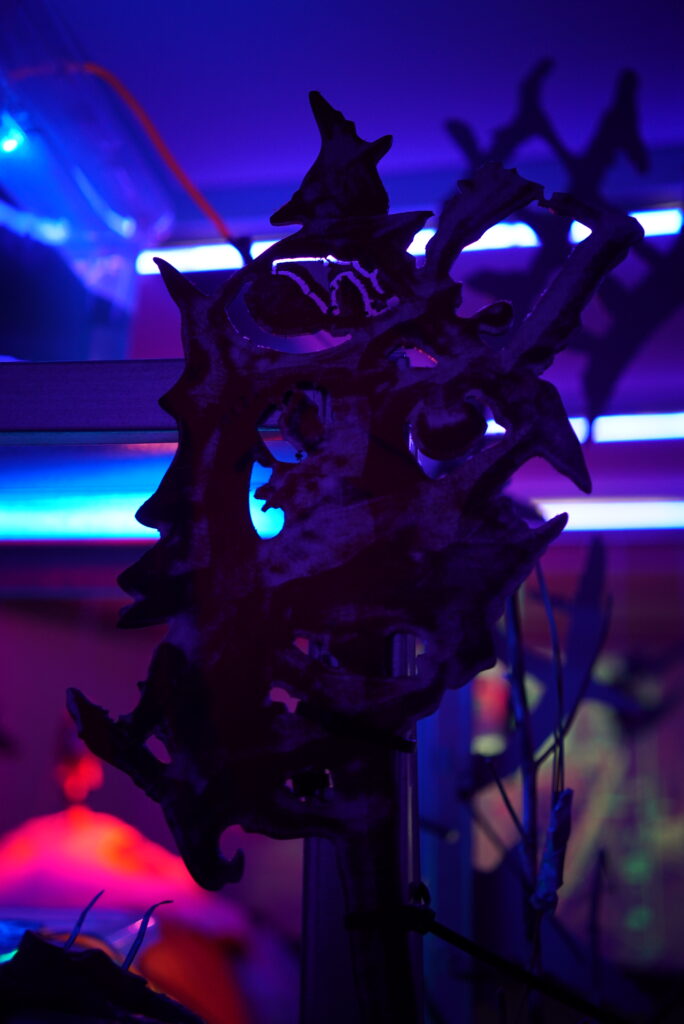 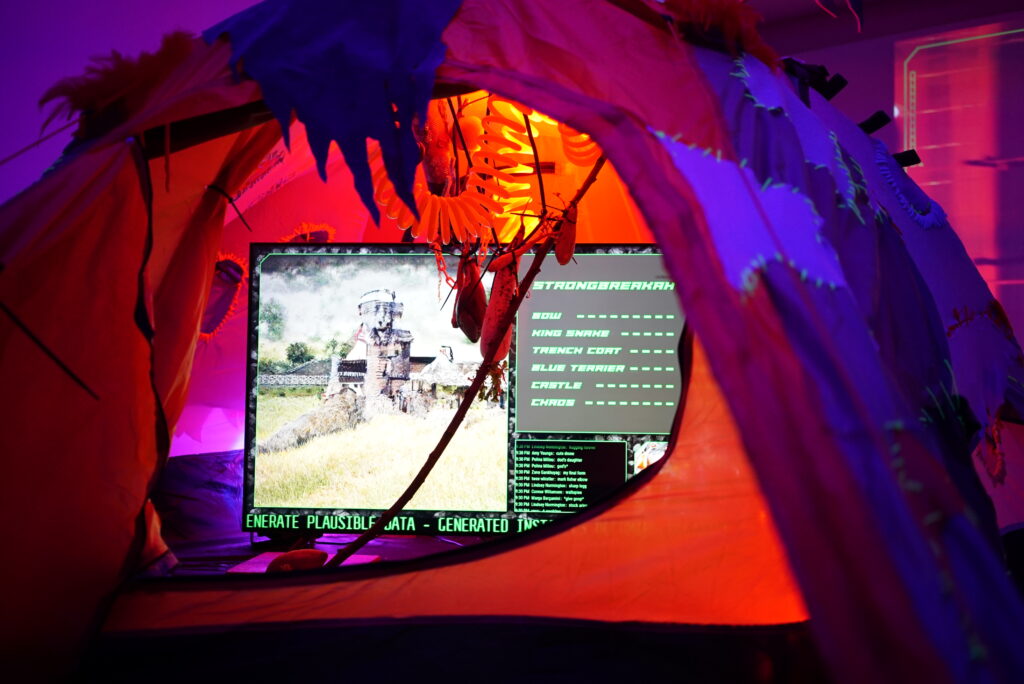 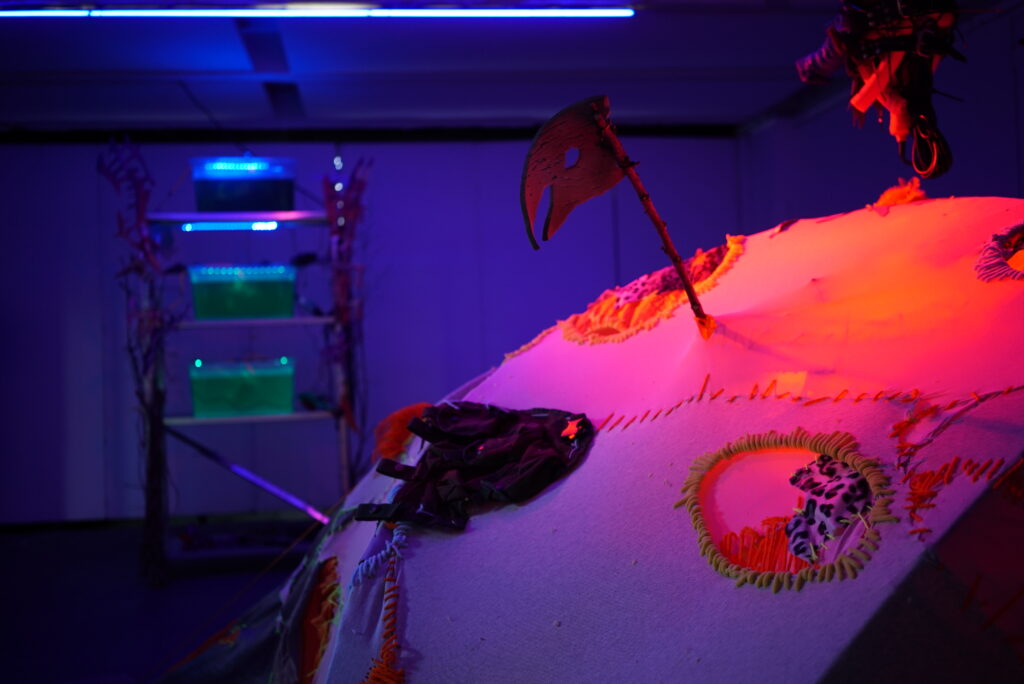 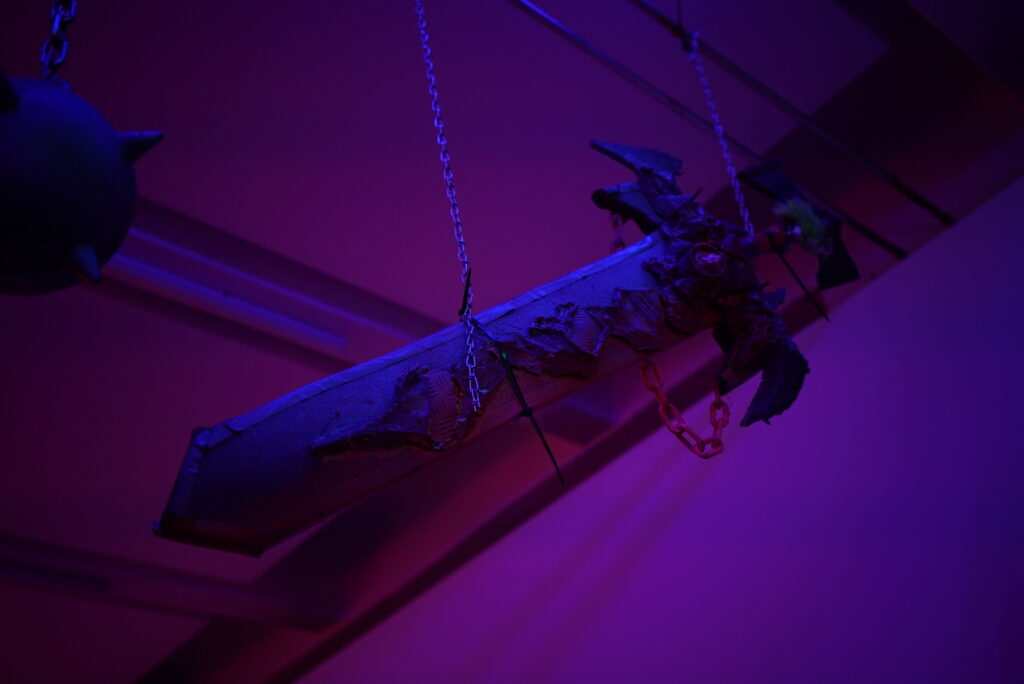 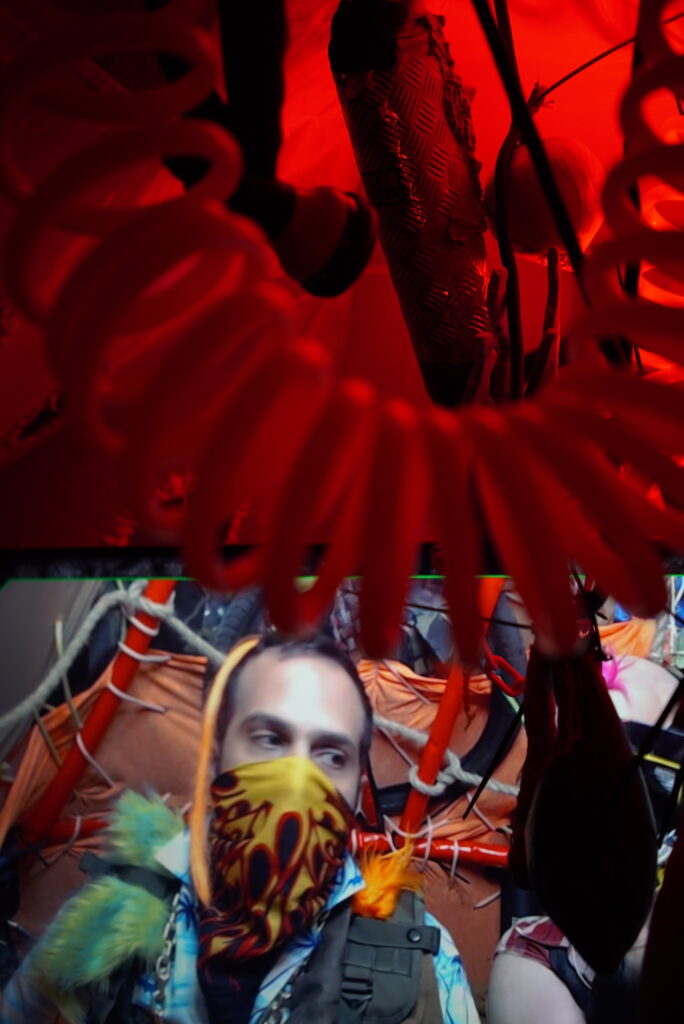 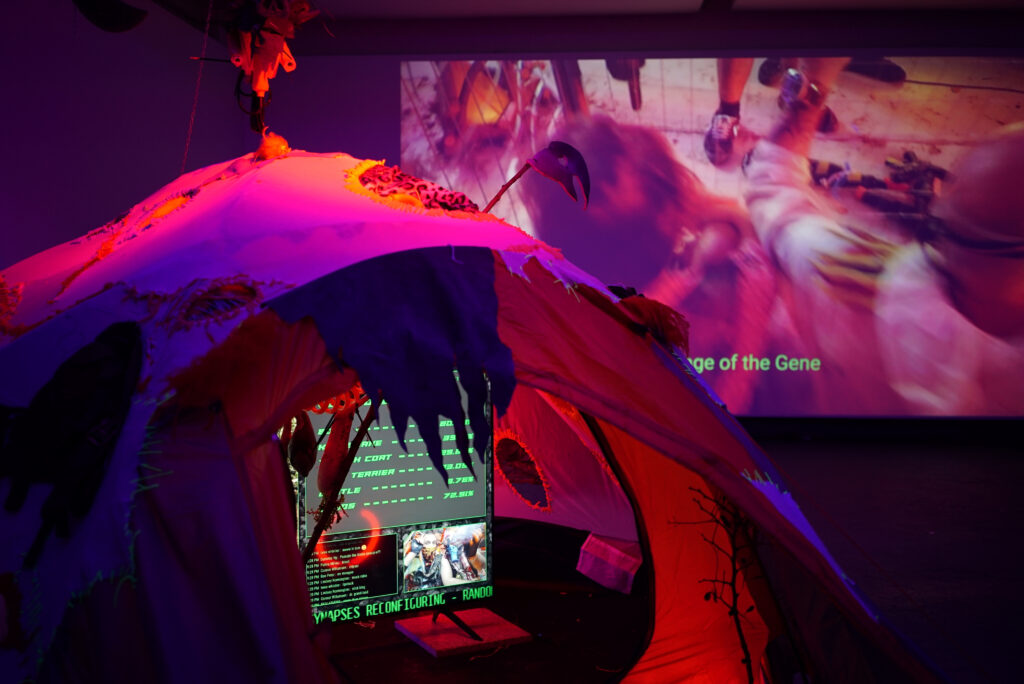 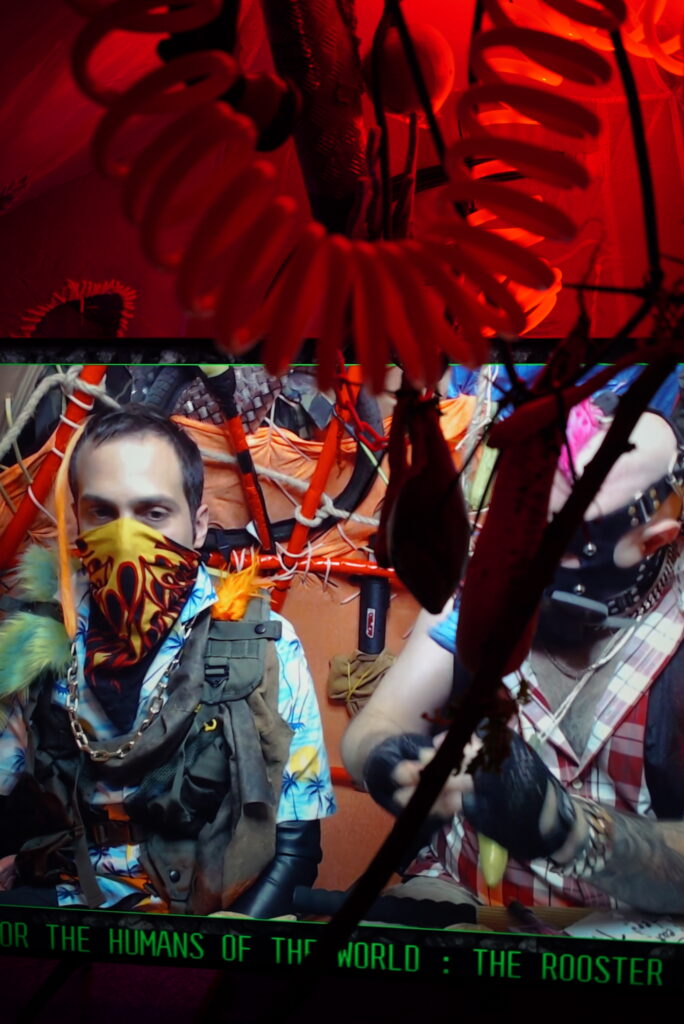 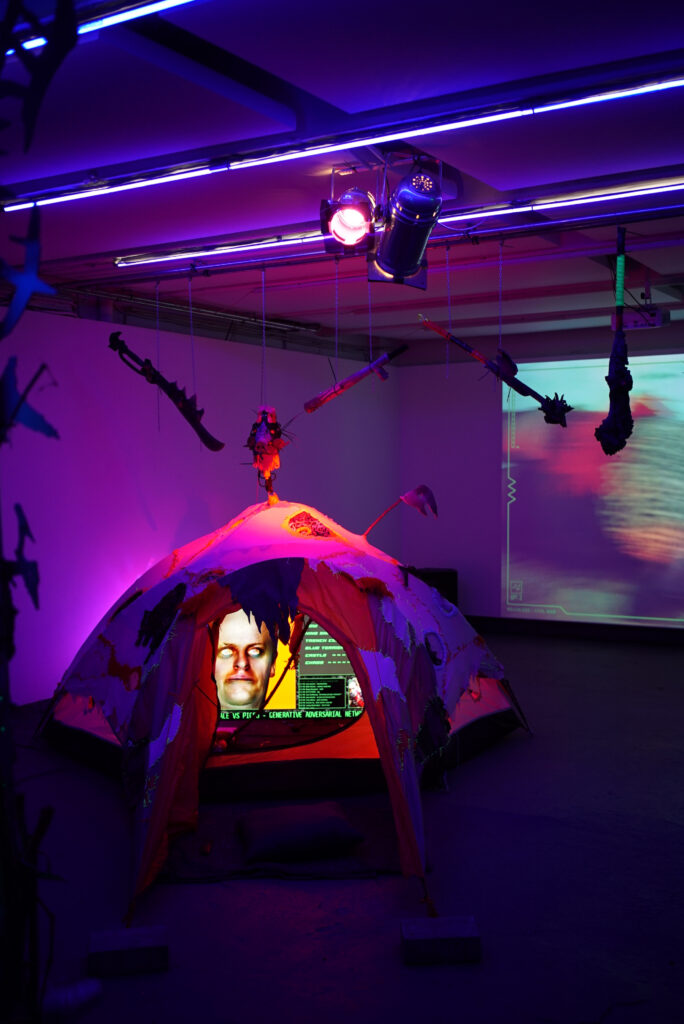 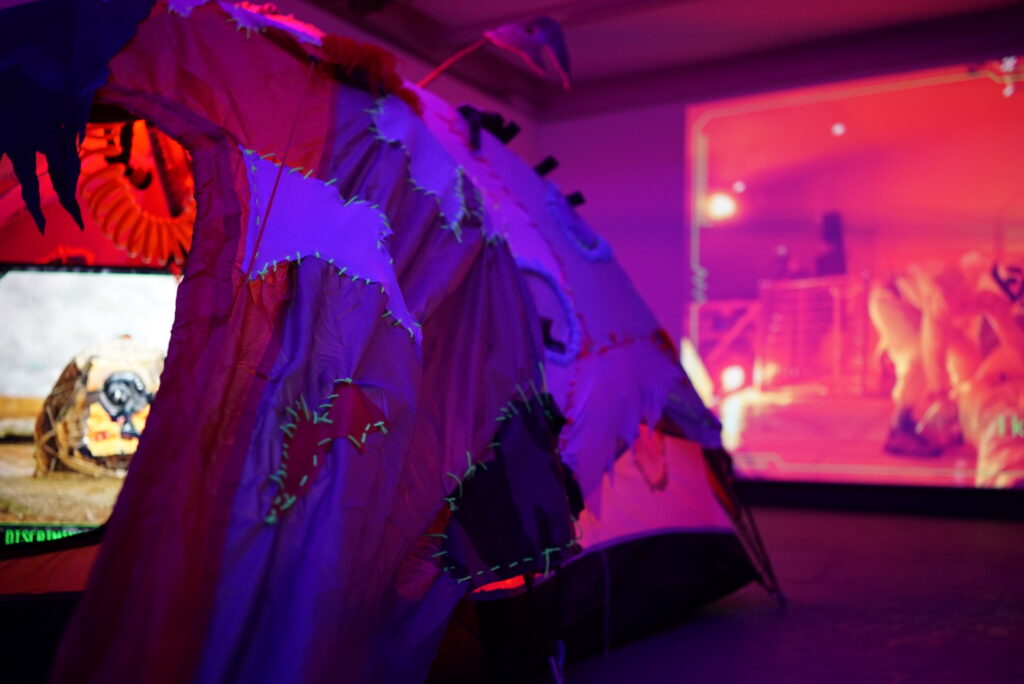 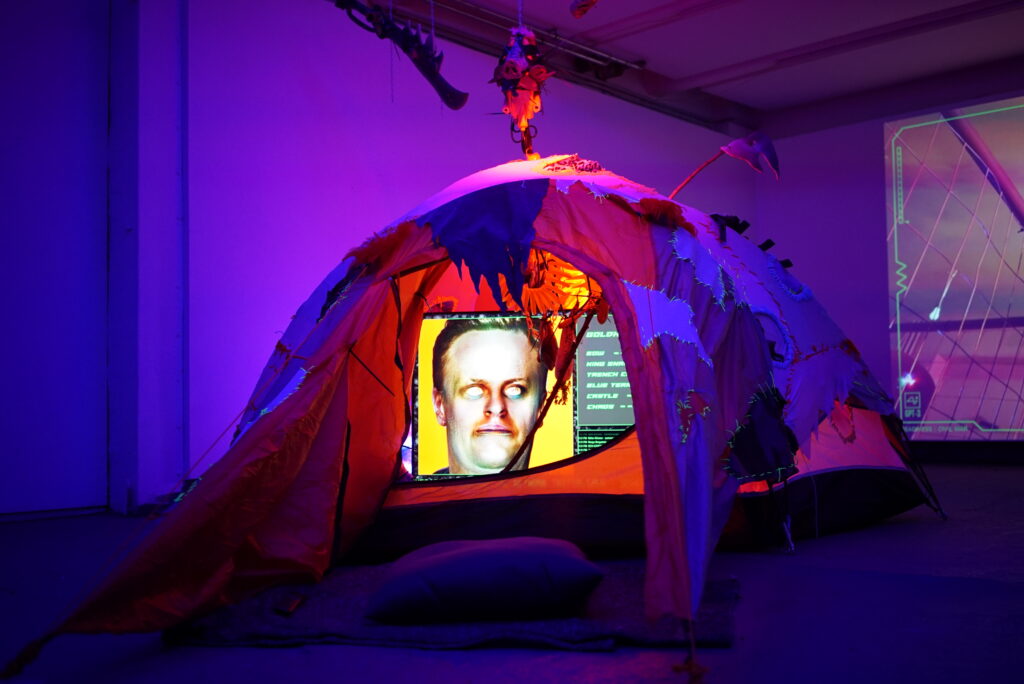 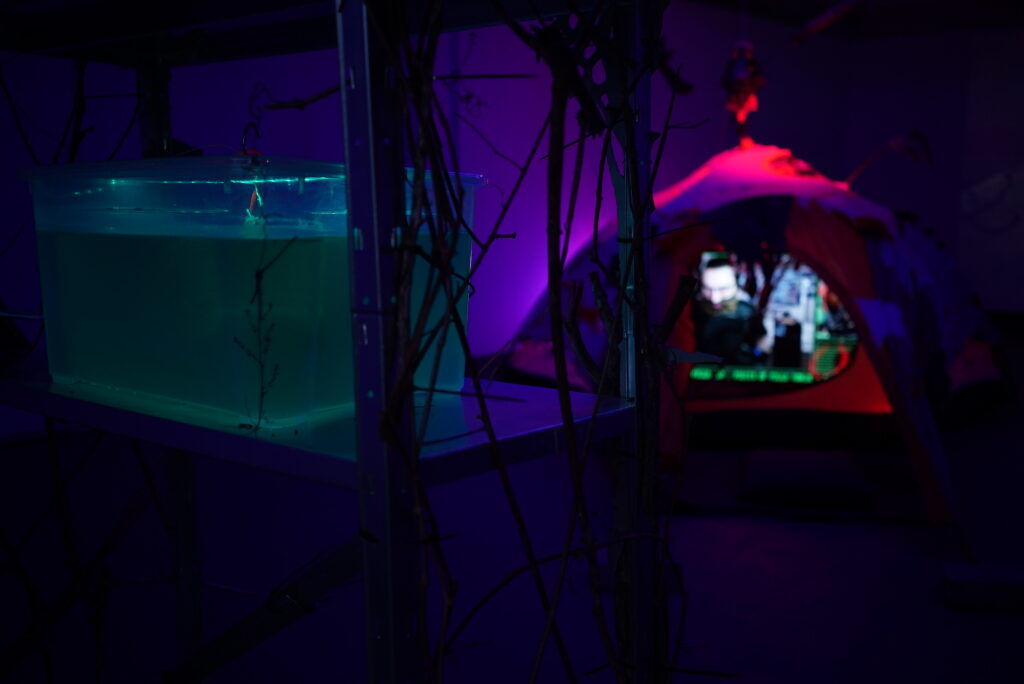 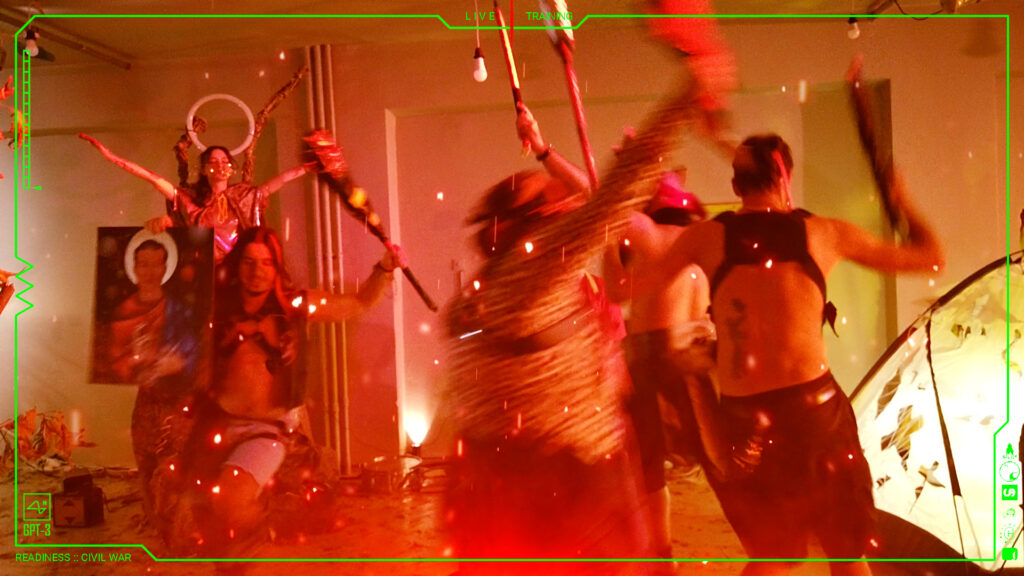 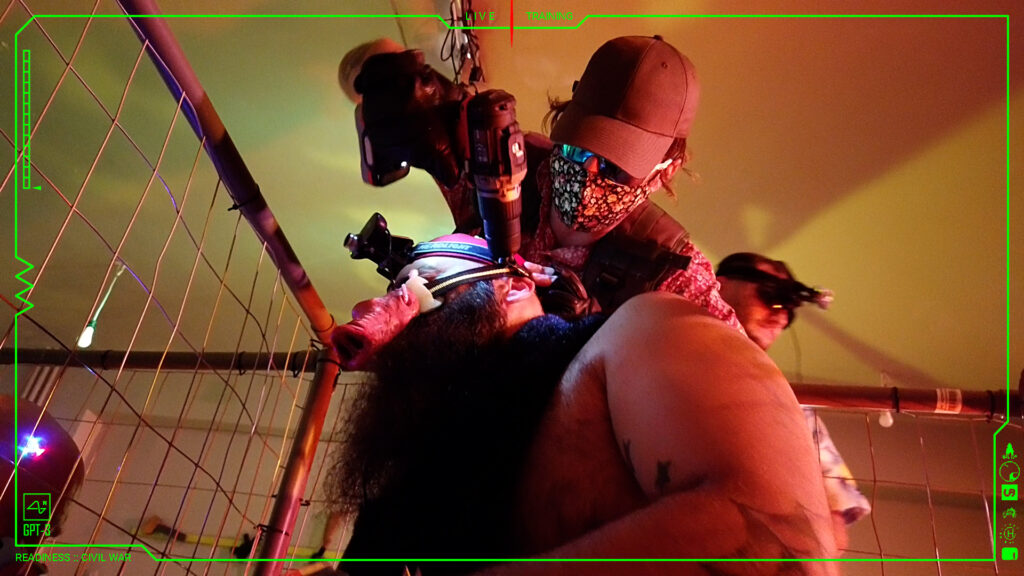 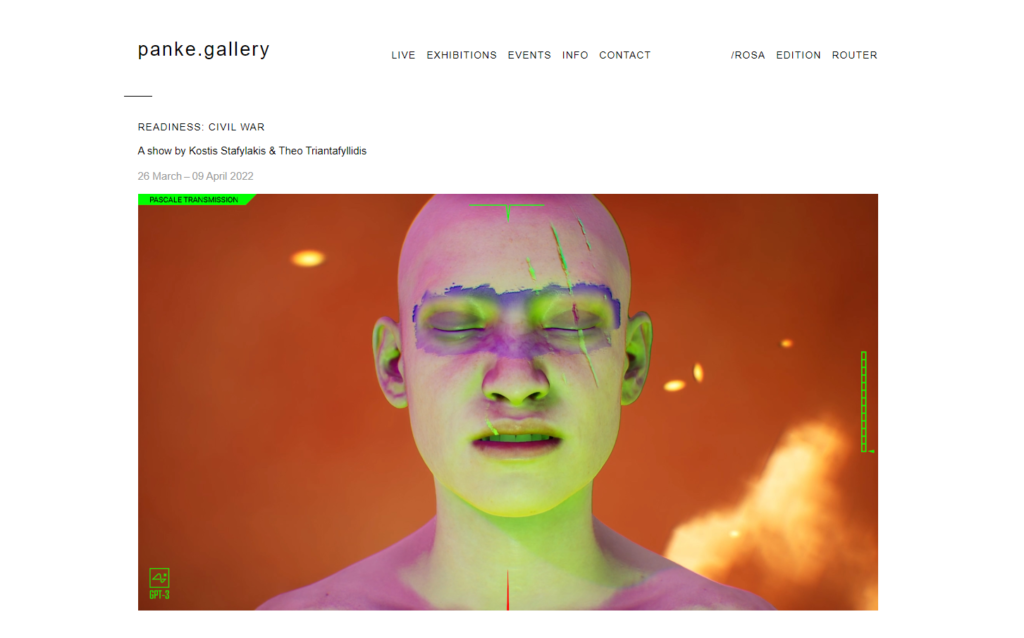